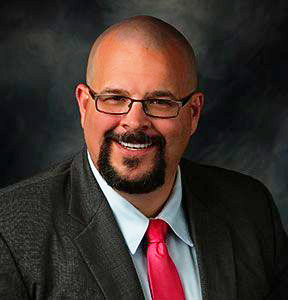 David T. Fletcher was born in Lima, Peru in 1978 and speaks Spanish fluently. He spent the first part of his life in Lima, Peru where he attended and graduated from Franklin Delano Roosevelt High School. He received his Bachelor’s Degree from Southwest Baptist University in Bolivar, Missouri. After graduating he became a Police Officer in Springfield Missouri in 2005 where he served the community as a bilingual patrol officer until 2008. While a Police Officer he completed a Masters Degree in Criminal Justice from the University of Cincinnati.

David began his career as a lawyer in Tulsa, Oklahoma, representing individuals and Companies in immigration matters in 2011. His career path has been nontraditional as he has been a construction worker, truck driver, bank teller, police officer, and now a practicing Attorney.