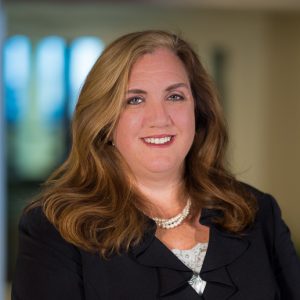 Jennifer Struble was born in Oklahoma but grew up in the mountains of Colorado, returning to Oklahoma to attend Oklahoma State University. After earning a bachelor’s degree in political science with an emphasis in public administration, she went on to earn a Master’s of Public Administration from the University of Oklahoma. After working in the Urban Development Department for the City of Tulsa and for a consulting company specializing in employment issues such as accessibility, harassment, and discrimination, Ms. Struble returned to school and earned her Juris Doctorate with Honors from the University of Tulsa College of Law in 2003.