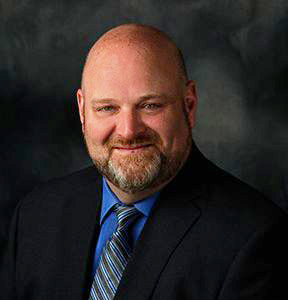 Prior to completing his undergraduate degree, Mr. Wells was a member of the U.S. Army Military Police Corps, to which he received an honorable discharge from active duty in 1996. He continued to serve in the U.S. Army Reserves until 1998.